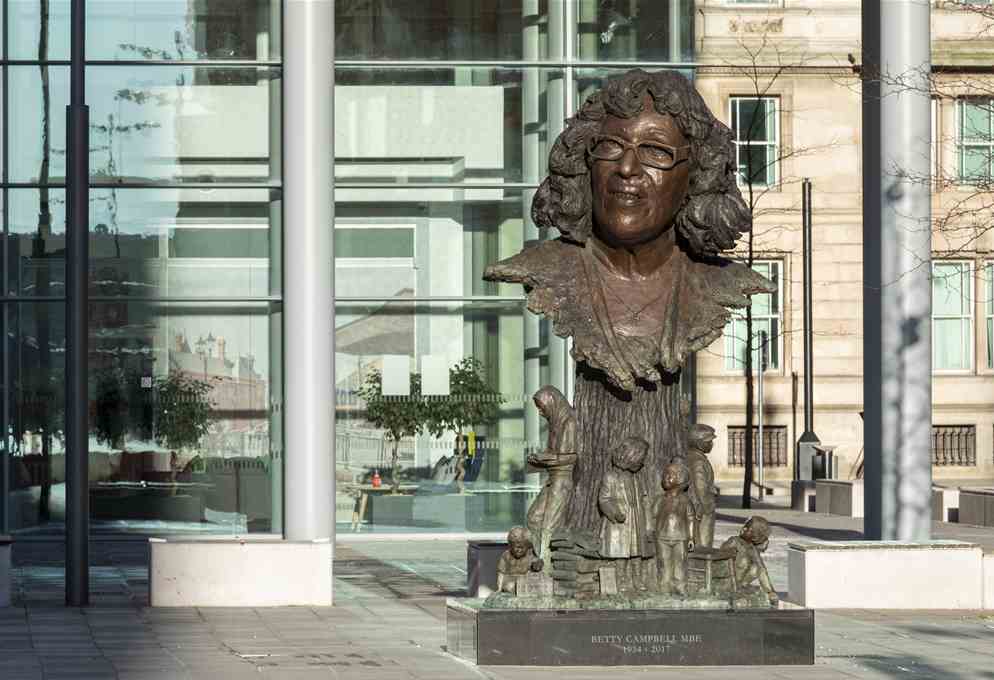 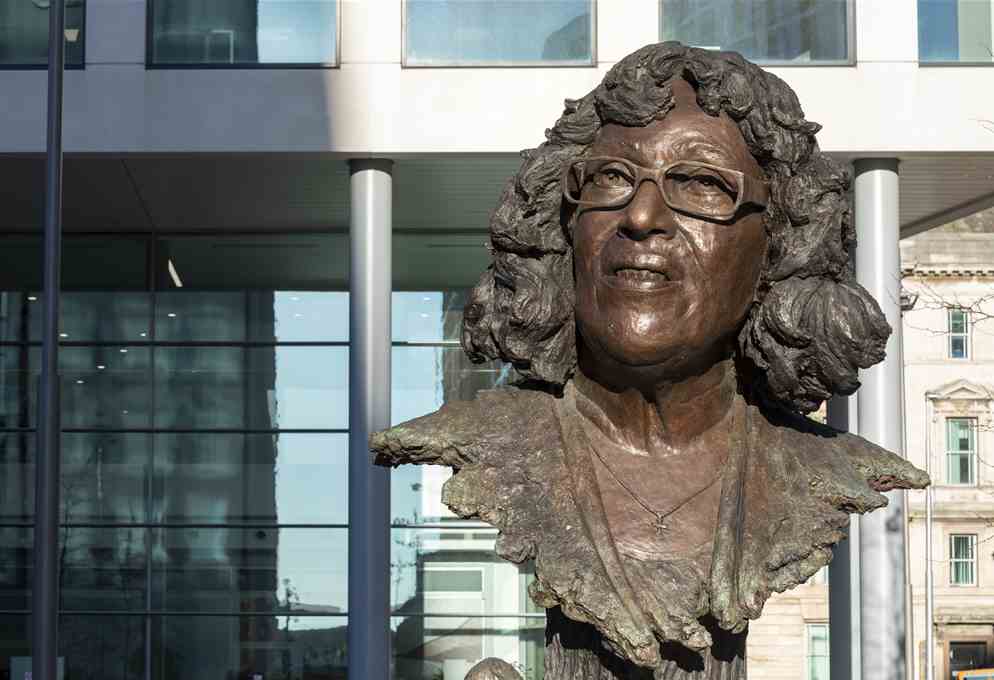 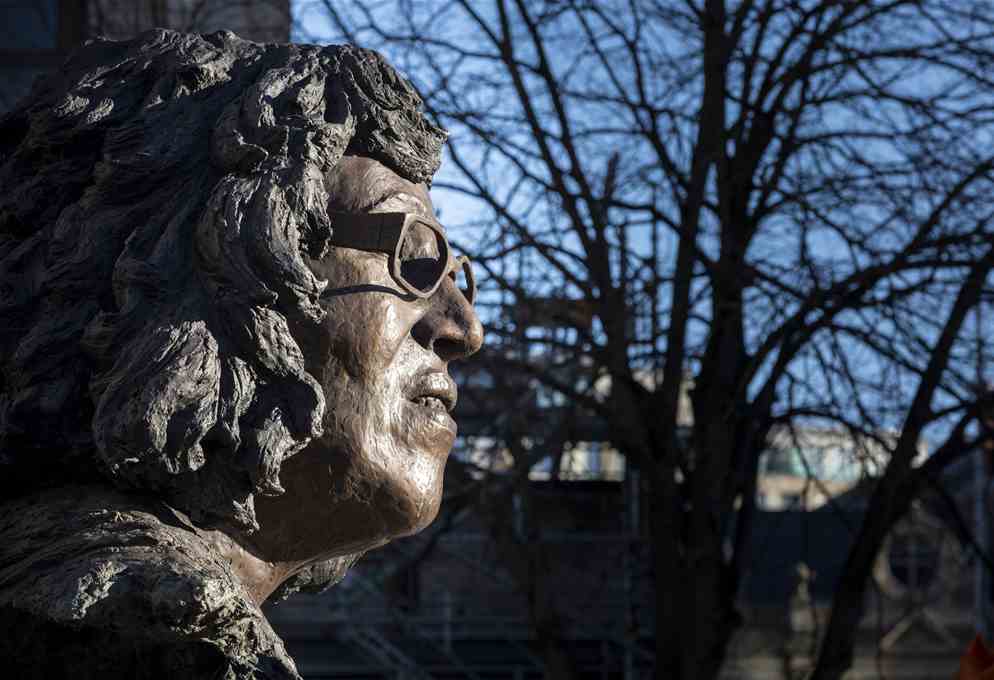 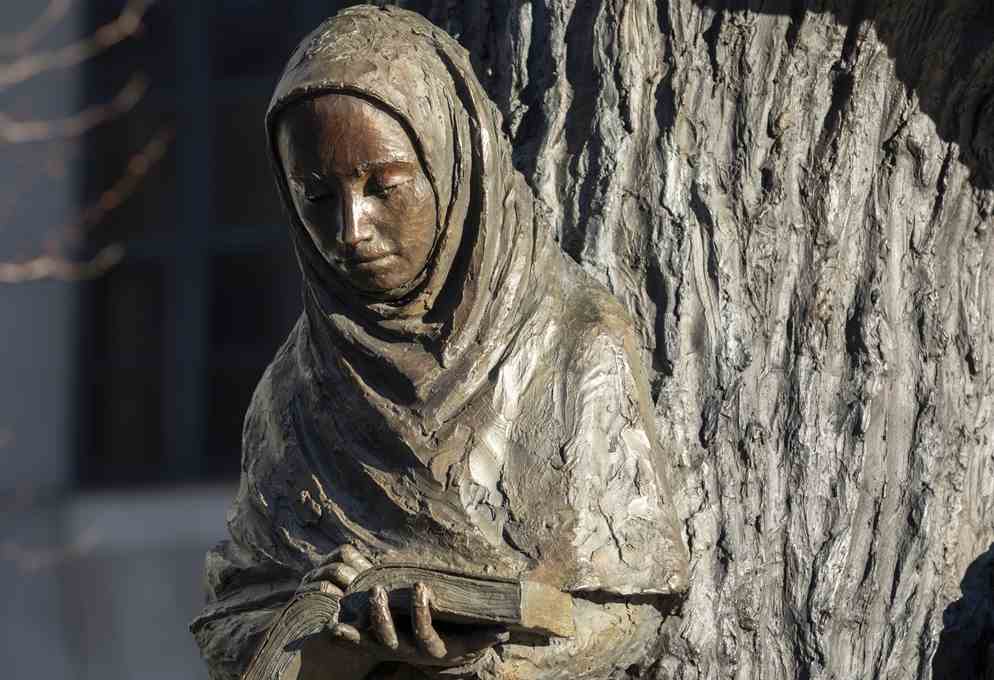 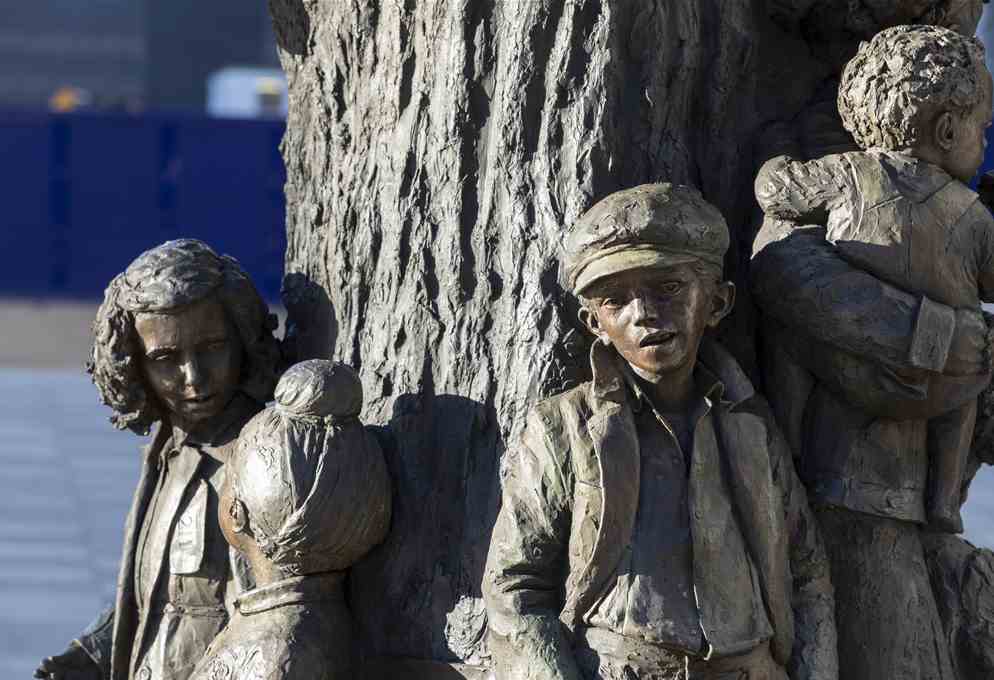 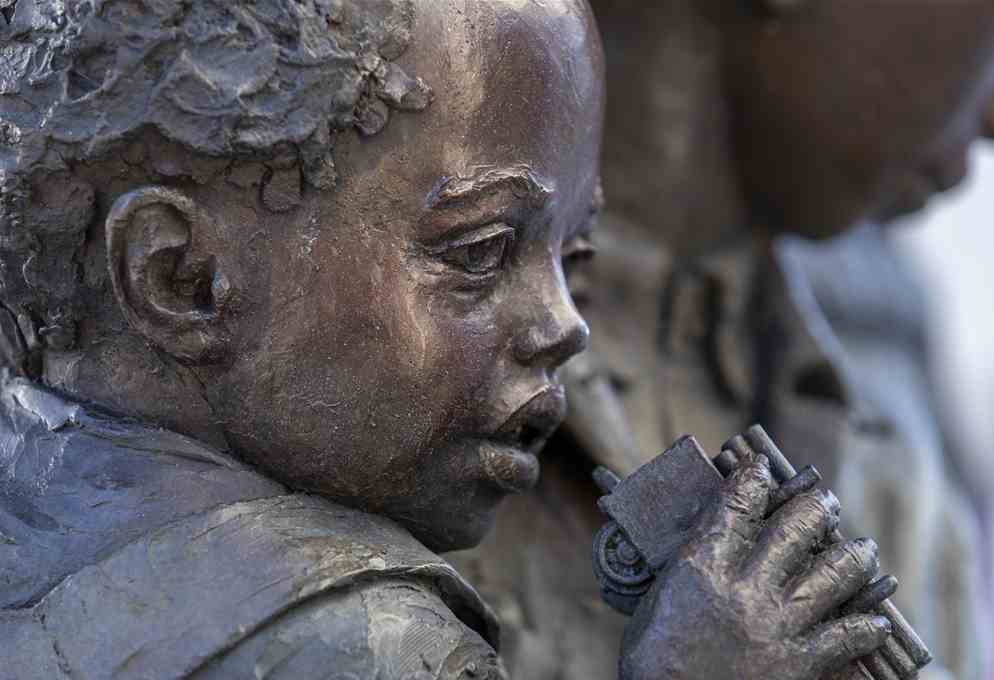 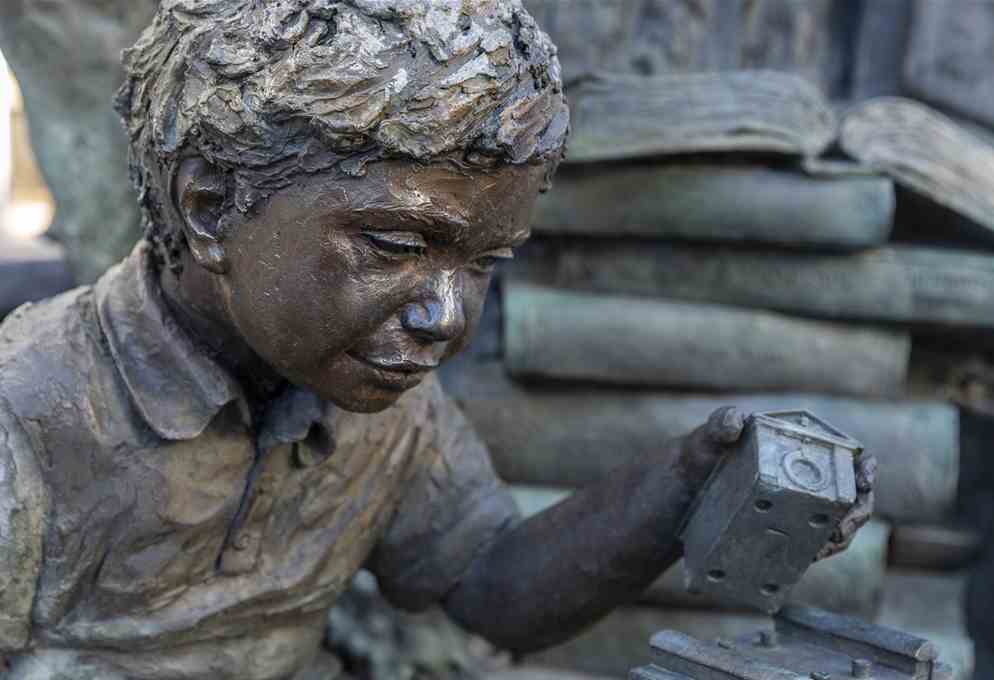 “A resolutely distinctive, remarkably accurate rendition of the physical presence of Campbell, and is also deeply evocative and symbolic. ... It is great art, but perhaps more importantly it is great public art.”

Designed and created by renowned figurative sculptor Eve Shepherd, the monument, a permanent immortalisation in bronze of the inspirational and pioneering daughter of Butetown, was unveiled in a moving ceremony in Cardiff’s Central Square on 29th September 2021.

The monument was commissioned following the Hidden Heroines campaign organised by Monumental Welsh Women and broadcast on BBC Wales in January 2019.  Betty Campbell topped a public vote to decide who would be the first ever statue of a named, non-fictionalised woman in Wales.

In June 2019 Eve Shepherd was chosen to take forward the commission from a shortlist of three internationally renowned female sculptors by a panel that included Mrs. Campbell’s son and daughter.

Born in Butetown in 1934 and raised in the poverty of Tiger Bay, Betty Campbell was a studious child who loved learning. She won a scholarship to Lady Margaret High School for Girls in Cardiff, but Betty Campbell was told by her teacher that a working-class black girl could never achieve the academic heights she aspired to.  She proved her doubters wrong in the most inspirational way and this permanent monument in the heart of Cardiff city centre is a testament to her endeavours in the face of adversity.

“The family is extremely proud and privileged to have our mother remembered in such a wonderful and iconic way.  Through her sculpture, Eve encapsulates Betty’s legacy of determination, aspiration and inspiration that reflected her passion for diversity and equality making her a truly positive role model for many in the community and beyond.”

Writing in Wales Arts Review after the unveiling of the monument, Gary Raymond commented that Shepherd’s “Campbell is a resolutely distinctive, remarkably accurate rendition of the physical presence of Campbell, and is also deeply evocative and symbolic. … It is great art, but perhaps more importantly it is great public art.”

Monumental Welsh Women is a not-for-profit organisation dedicated to recognising the contribution of women to the history and life of Wales. Its mission is to normalise female ambition and success by celebrating the achievements of great Welsh women and inspiring the next generation of great Welsh women.

The group has set itself the challenge of seeing all five of the women shortlisted for the Hidden Heroines campaign – Betty Campbell, Elizabeth Andrews, Cranogwen, Lady Rhondda, Elaine Morgan - immortalised as statues at different locations around Wales in five years.

Studio Response commissioned the Betty Campbell monument on behalf of Monumental Welsh Women and is continuing to work with the group on the commissioning of the four other statues.

The monument has been made possible thanks to the support of Monumental Welsh Women’s funders and partners and generous donations by members of the public.

Eve Shepherd worked with Castle Fine Art Foundry on the fabrication of the monument.

Watch a time lapse video of the installation of the Betty Campbell Monument here: